الرئيسية » FOX CARS » Egypt is the Gift of the Nile

Egypt is the Gift of the Nile 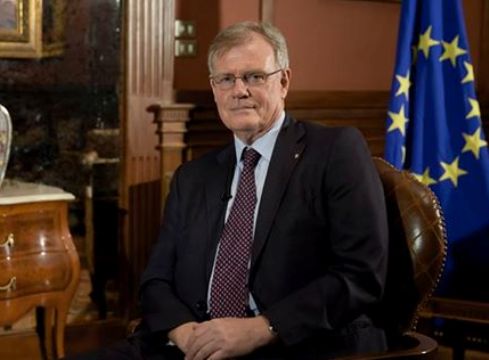 “Egypt is the Gift of the Nile”

The European Union Delegation to Egypt celebrates the winners of its 8th Photography Competition for amateur photographers titled "Egypt is the Gift of the Nile" in an award ceremony and exhibition tonight at the Conrad Hotel. The first winner is Mr. Mahmoud Esmat Ahmed for his photo "The Golden River", the second winner is Mr. Ramy Moussa Heikal for his photo "Smile of the Nile" and the third prize was awarded to Mr. Farid Abdin for his photo "Reflection". Ambassador James Moran will hand the winners their prizes and certificates which includs the latest photography tools and equipment..  More than 150 photos were submitted from more than 50 contestants. . 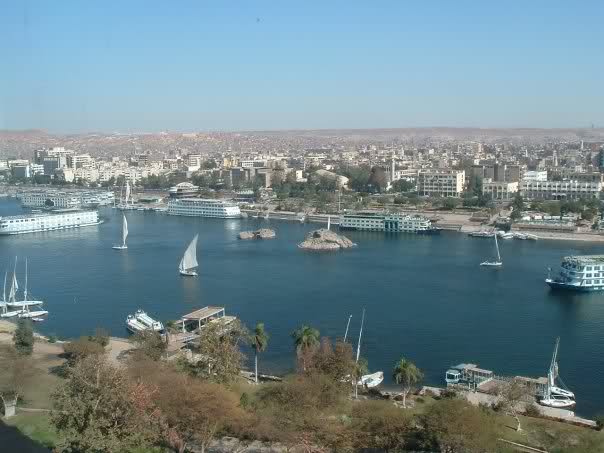 The jury committee has met earlier and evaluated carefully all entries of the competition and chose the best 30 photographs; first three to be awarded prizes; first 12 photos will be featured in the Delegation's 2016 desk calendar and the first 30 photos will be publicly exhibited tonight.
The jury committee for this year were: Mr. Ossama Boshra, an Italian tour guide, photographer and graphic designer, Mr. Watter Al-Bahry,  Wild Life Photographer, Documentary Photographer Environmental researcher as well as Mr. Ahmed Mostafa , photographer since 2010 and a member of InFocus Photography Club, ,

The competition takes place for the eighth consecutive year as it started in 2008 with a total of 1200 contestants so far. 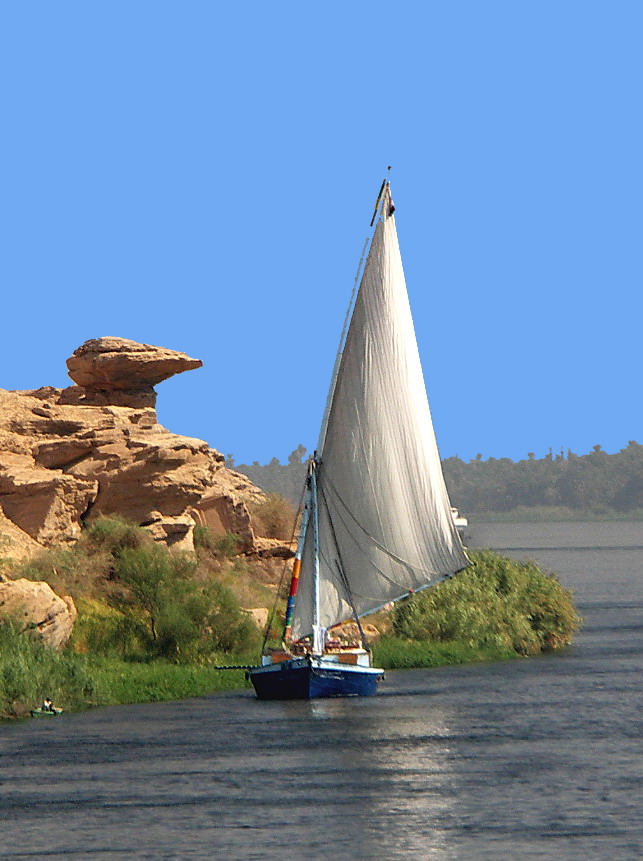 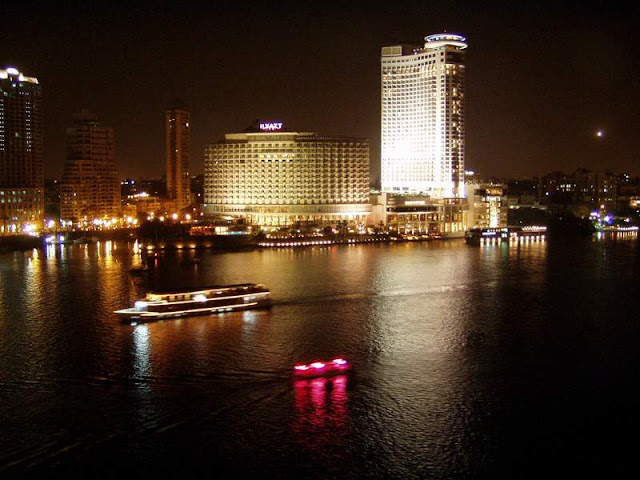 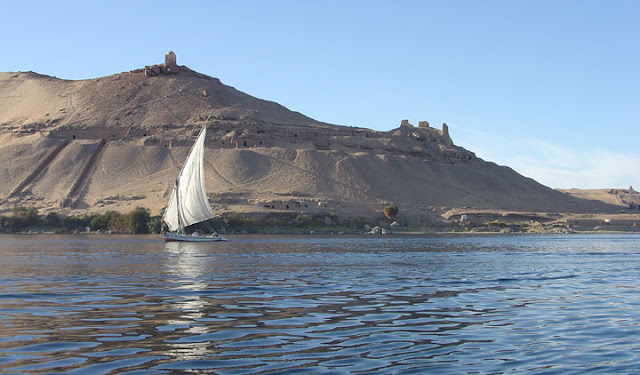 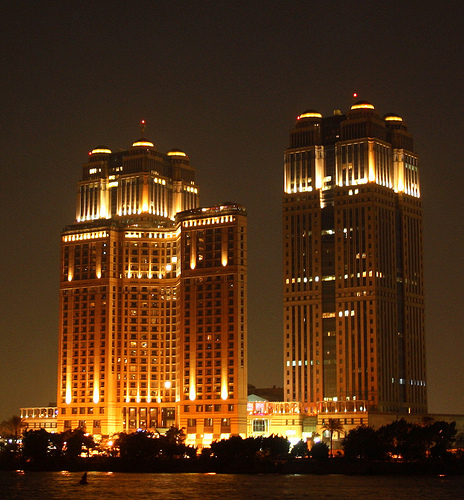 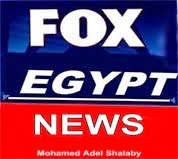